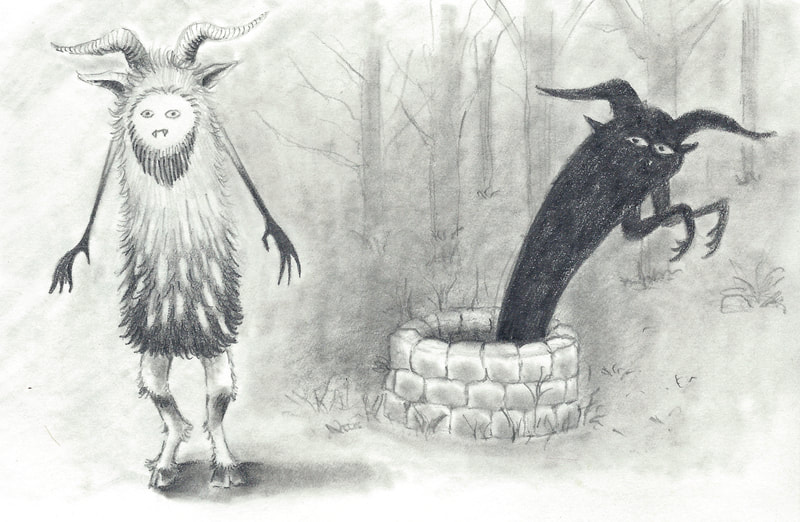 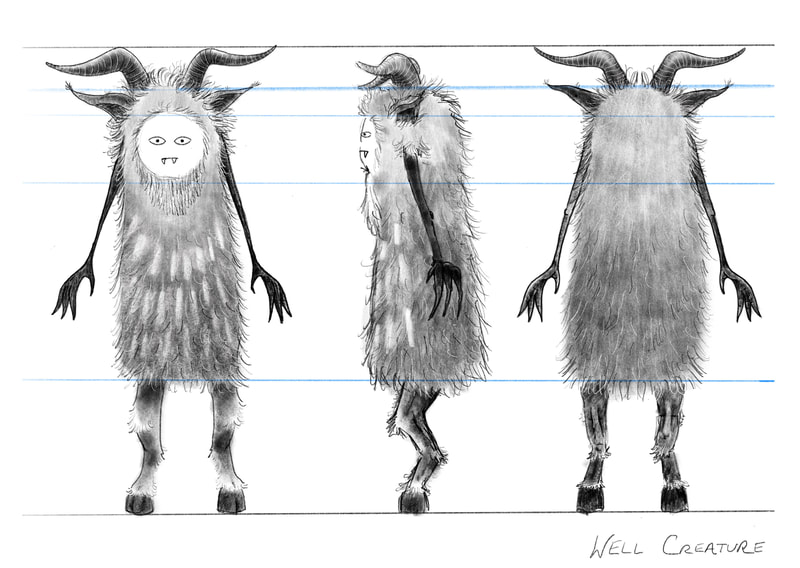 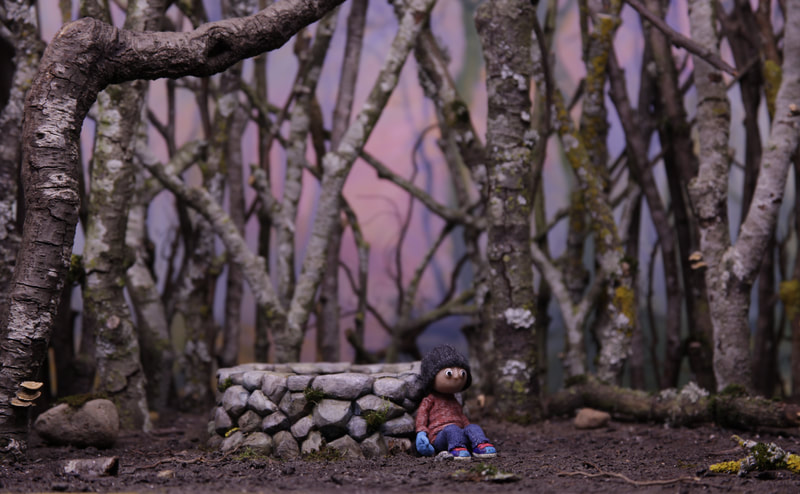 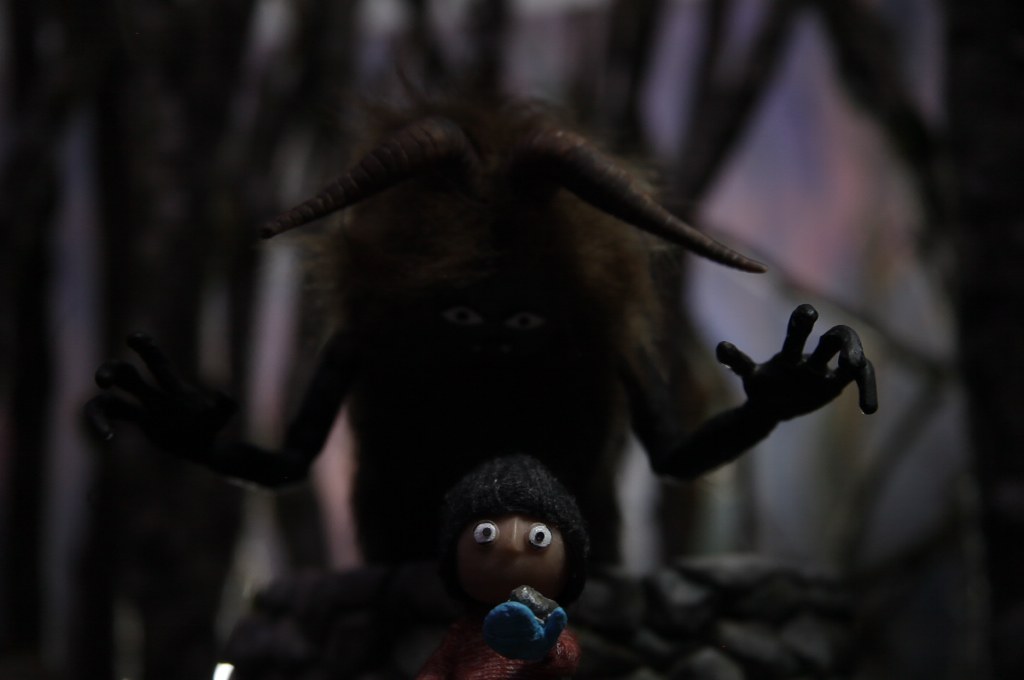 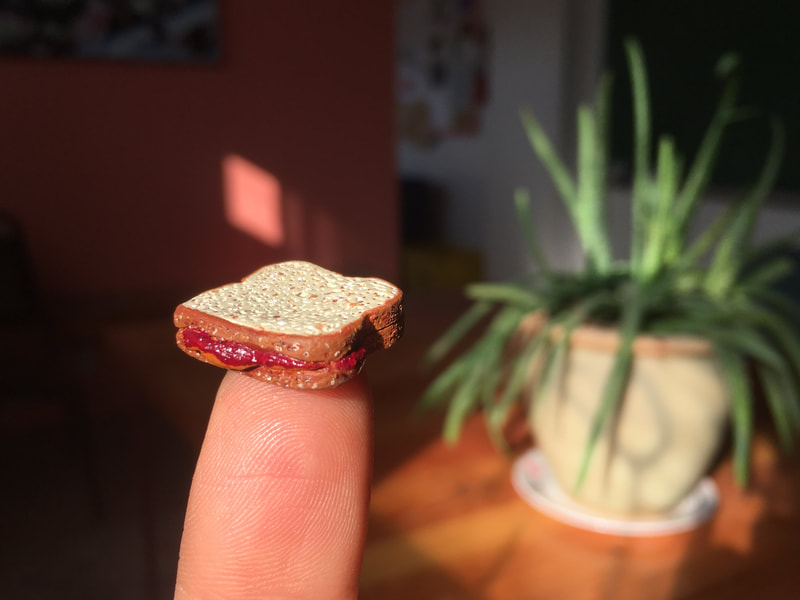 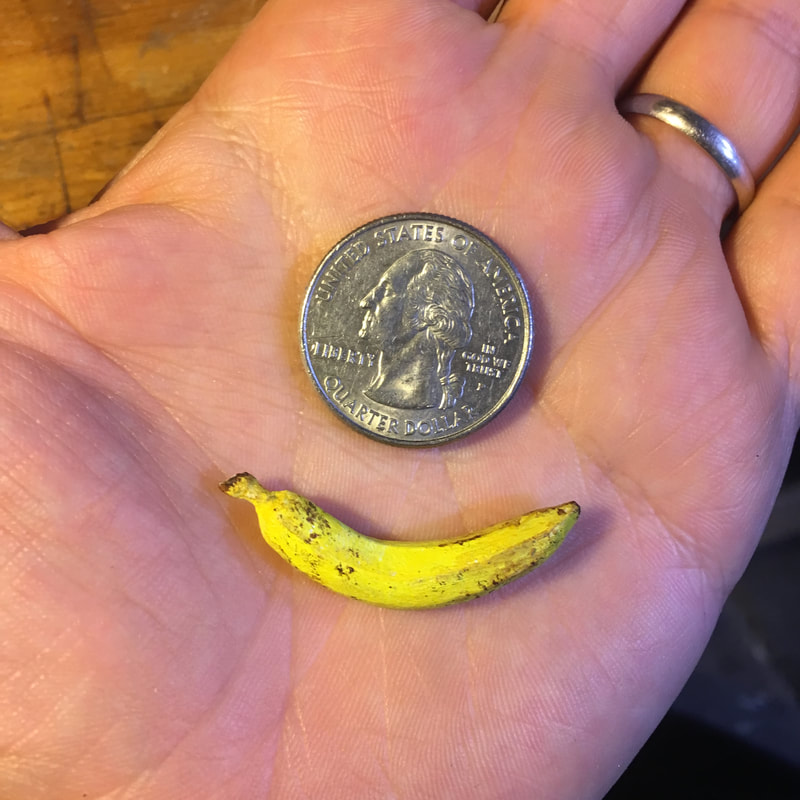 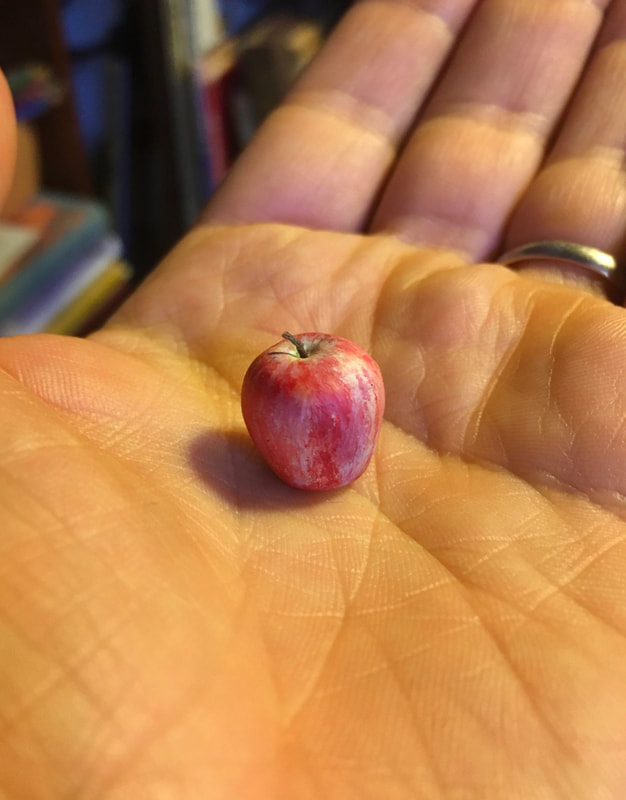 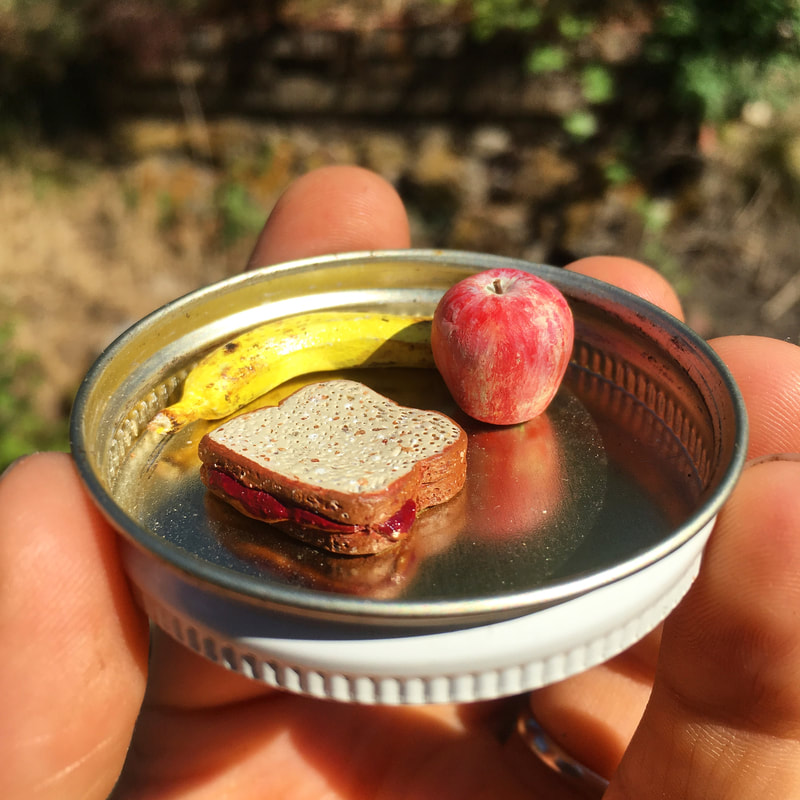 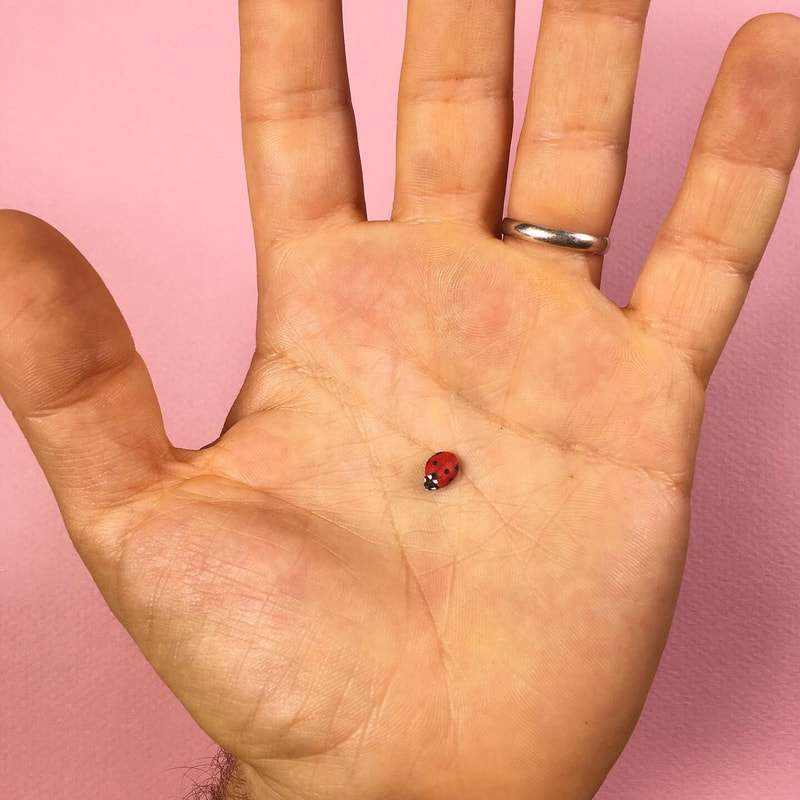 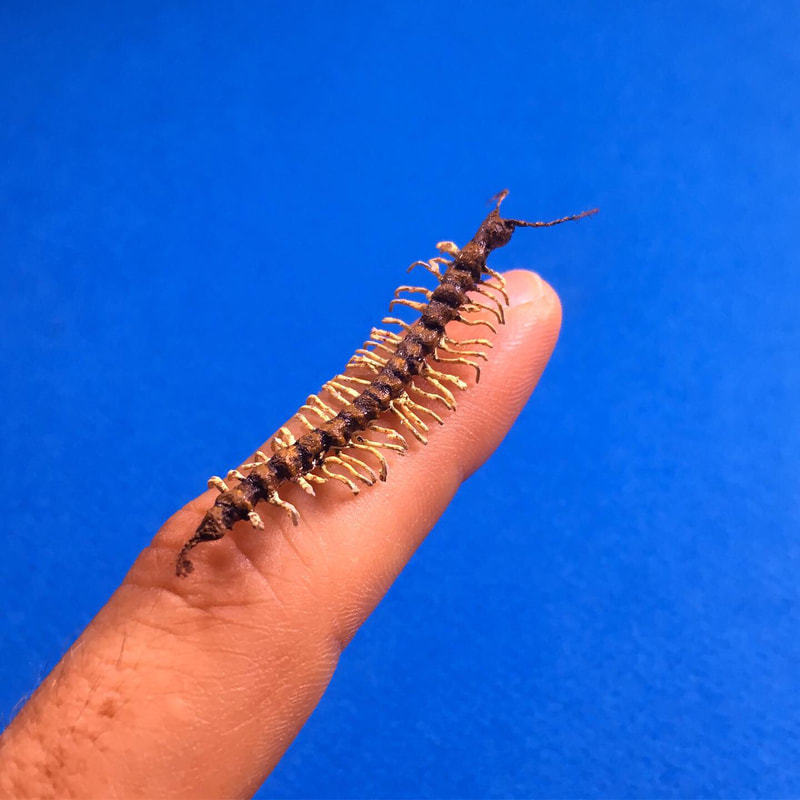 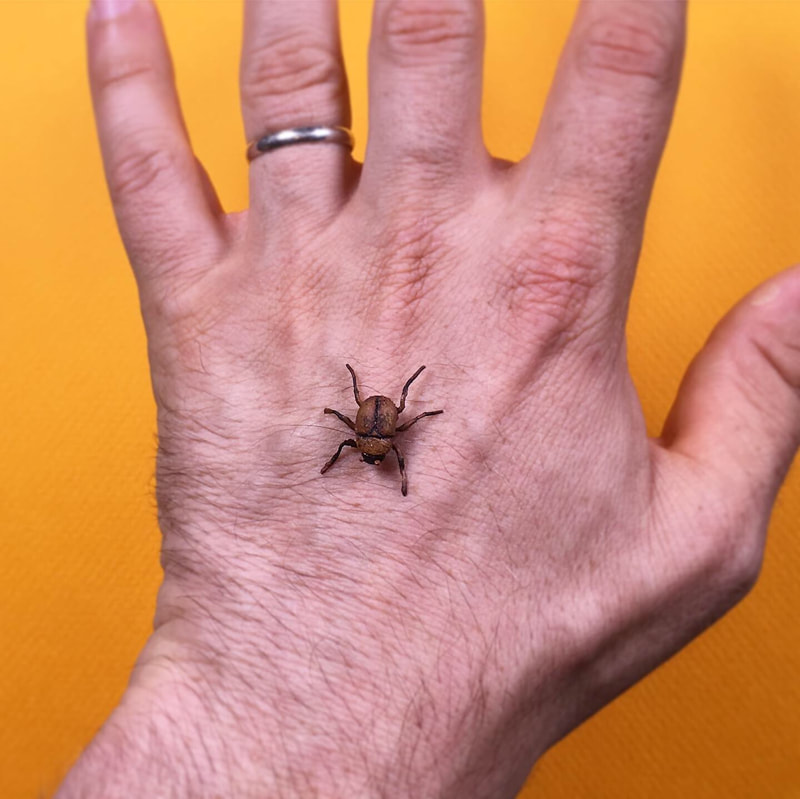 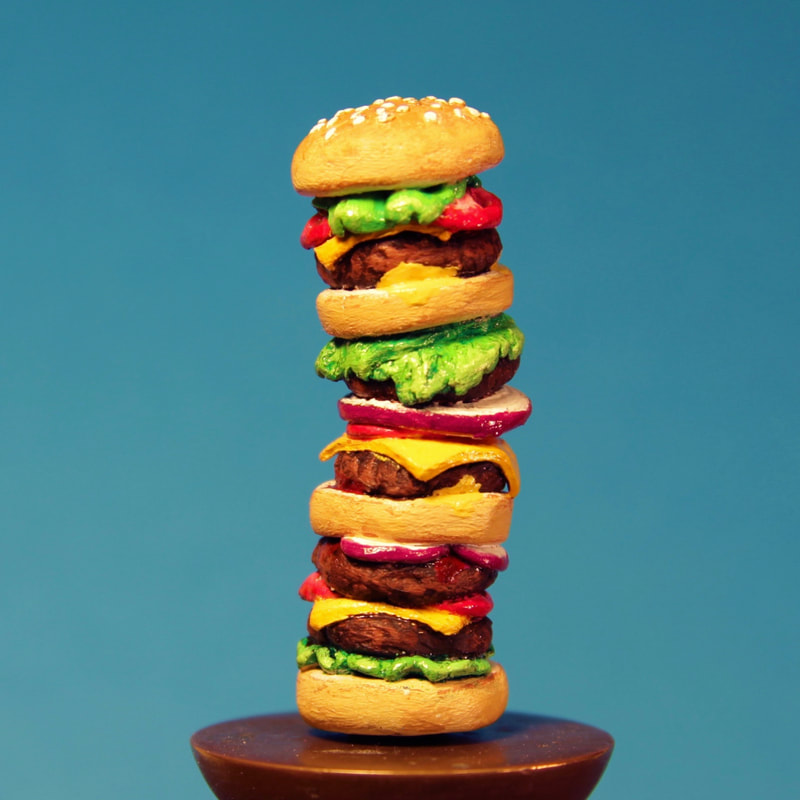 Character design, props, and production stills from my short film, "The Well in the Woods." 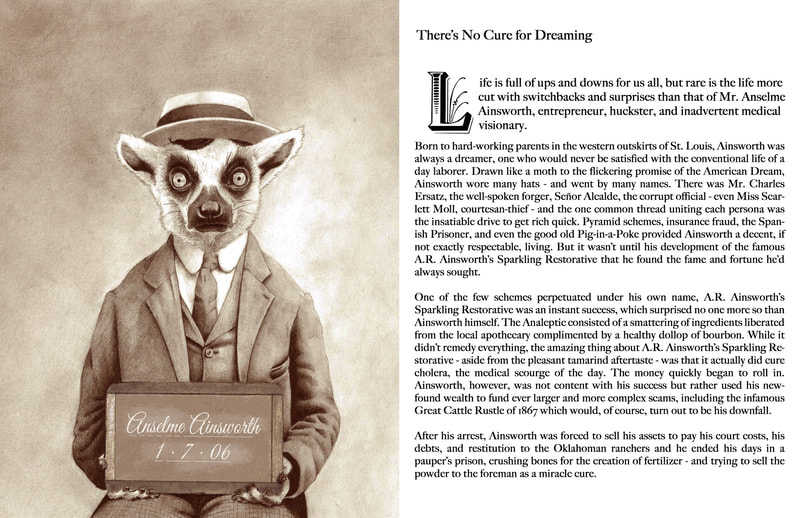 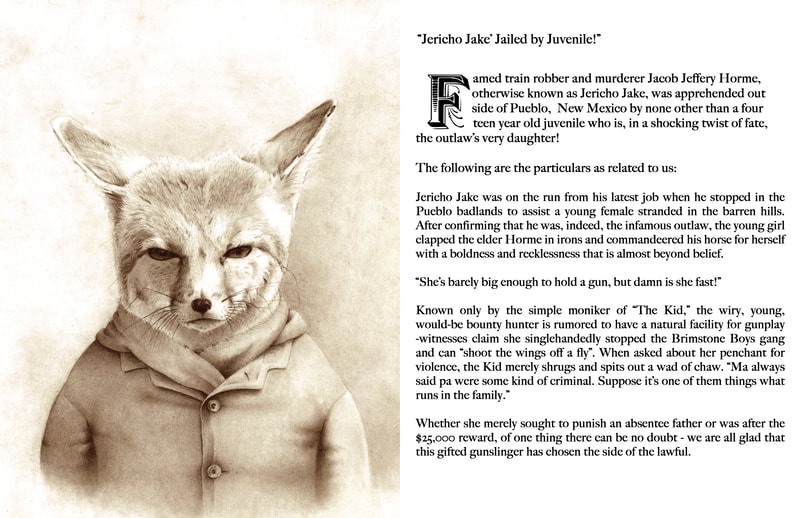 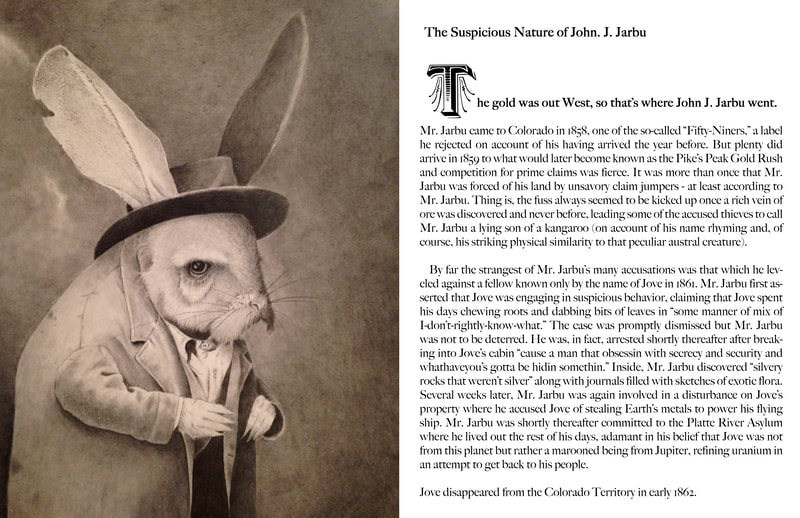 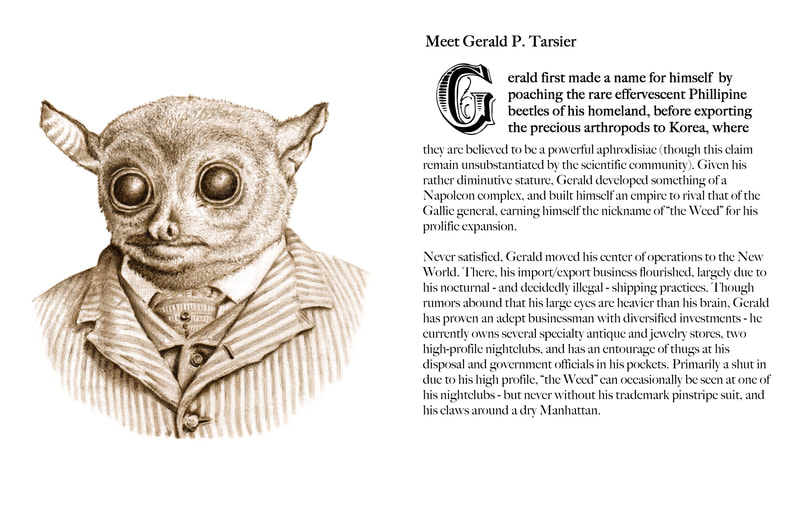 These are characters I created for a collaborative project with a friend of mine. A collection of short stories presented by the fictional Minerva Eichorn.

"Animal Tales: A Collection of Curious Creatures compiles the notes of Madame Minerva Oddscottle Eichorn, a studious, and sometimes scatterbrained squirrel, alongside portraits of her subjects to illuminate the strange and fascinating creatures of an imagined past."

There's a Mungus Among Us 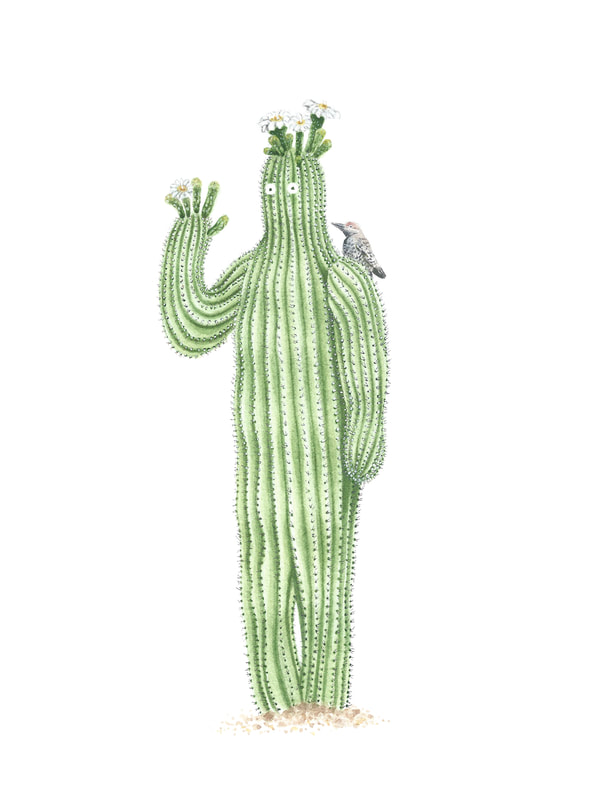 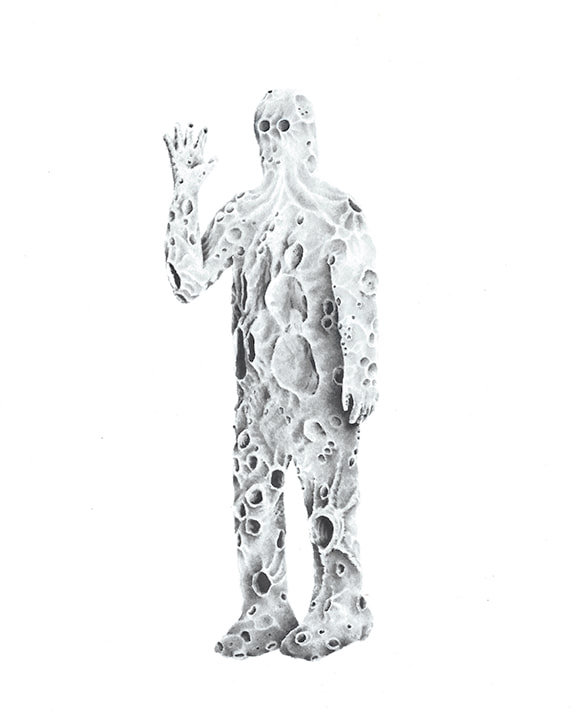 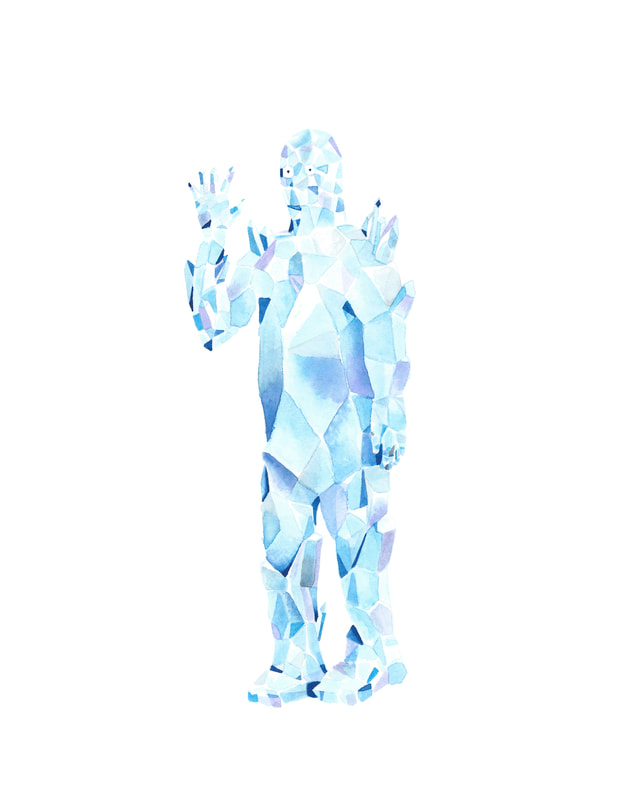 The Mungus is a creature I created that is made up of natural materials to teach children about different elements and climates in our universe.

​ Some facts about The Mungus:

Family Portraits is an ongoing series that questions humanity's place as the dominant species and explores the relationship between humans and animals by depicting what the world might look like if we were replaced, or lived alongside different creatures from the animal kingdom.
In this incarnation:
Through the lens of a portrait photographer at the end of the 19th century we are introduced to an alternate world where insects have grown to mammoth proportions and strange human/insect hybrids pose with poise. All pieces are painted with ink on wood panels and are based on authentic 19th century cabinet cards. ​